Vehicle tracking using GPS (Global Positioning System) is fully integrated into the VTS (Vehicle Tracking System).
GPS was developed by the U.S. military to enable accurate navigation. 24 satellites have been placed in orbit some 20.000 km from the earth's centre.

The vehicle to be tracked is fitted with a GPS receiver and a small antenna. GPS satellites are continuously transmitting a radio message containing information including when the data was sent, which satellite sent it and the current reliability of the system. The GPS receiver fitted in the vehicle receives information from at least 4 satellites and carries out the necessary calculations to determine its current position. 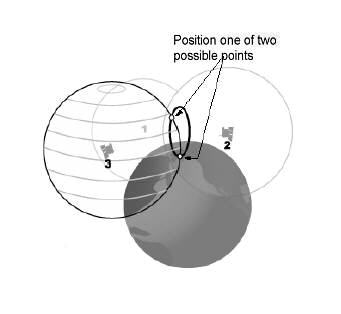